Progress has slowed a little on the Batlog as we've been out and about enjoying being not at work. However, I've still managed to get a few models done.

And so, I present my Poison Ivy gang... 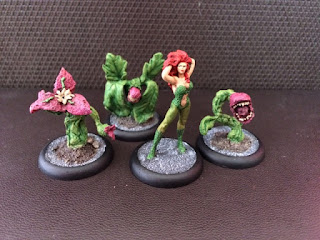 The casting of the plants is a bit rough and ready, and I haven't spent as much time as I should cleaning them up, however, as plants, a bit of unevenness isn't too much of a problem.

Ivy herself caused me a few headaches as I was going to keep her legs bare, but I couldn't seem to stop her legs from looking grubby and so I changed tack and went for a look similar to the 1990's animated series. 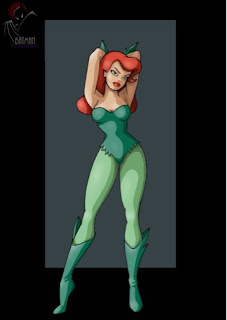 Additionally, her right eye was a bit off and so I had to keep going back to it and I'm still not convinced her face is right. I also want to add some foliage to the base. On the plus side though, this particular model is unlikely to see a lot of table time, simply because the Arkham version I've had for a year is so much more scary, and makes better use of the plants.

I'm glad to have got these done though, and I'm happy enough with them. I suspect I may need to buy a Classic Harley Quinn to allow me to properly do a do a 'Gotham Girls' crew. 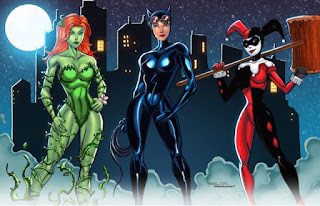 In other news, I've burned a couple of my 6MMRPC jokers recently. Firstly, I've begun to expand my Dropzone Commander army by buying a command unit for my Resistance army. I want the standard M3 Alexander tank, but my FLGS didn't have any in stock so instead I went for this: 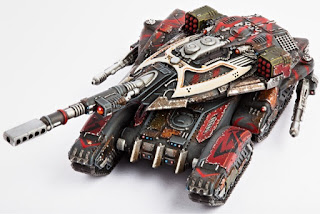 It's actually a special character model, but it's technically the same tank as I wanted, but pimped up a bit. In game I'll use it as a standard Alexander, but for a few pence more, I got the command cards to allow me to use the special character should I want to at any point.

The second joker I burned was on these: 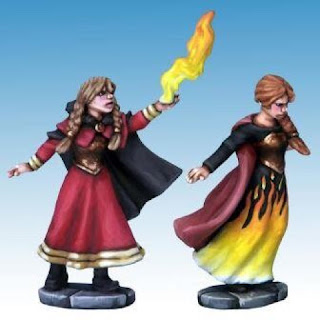 They're actually for my daughter. North Star Miniatures have these listed as 'Young Fire Elementalists', but with a different paint job, and a switch from fire to ice, they seem to be a pretty good, totally accidental, representation of these two: 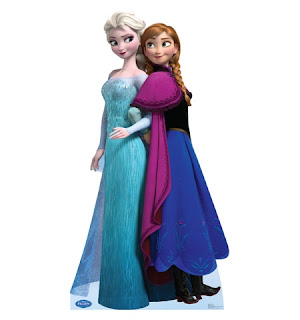 What an amazing coincidence...