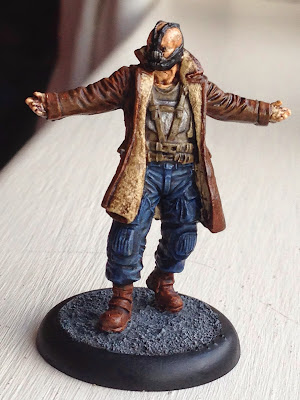 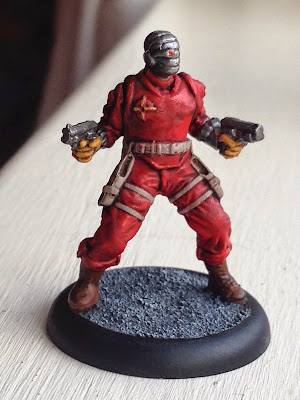 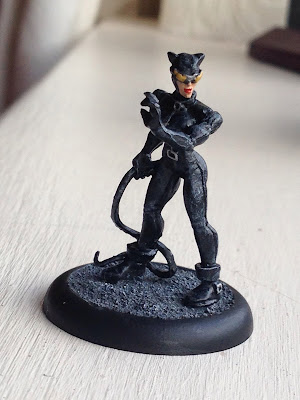 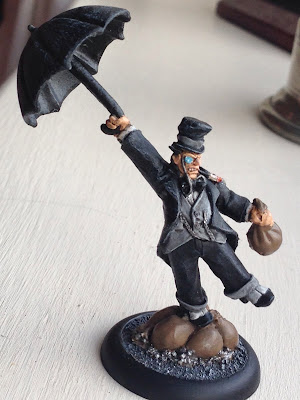 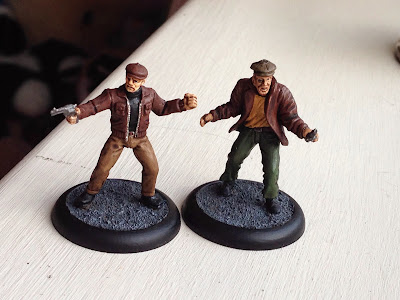 In the meantime, I went to Sheffield Triples and stocked up on miniatures for my Marvel project, so expect to see some of the soon.
Posted by Kieron at 12:22