I’ve been having one of those off periods with painting. It’s been partly due to lack of motivation, partly due to real world stuff and partly due to having foolishly depleted my pile of assembled models.
Anyway I’ve been trying to fix the issue... 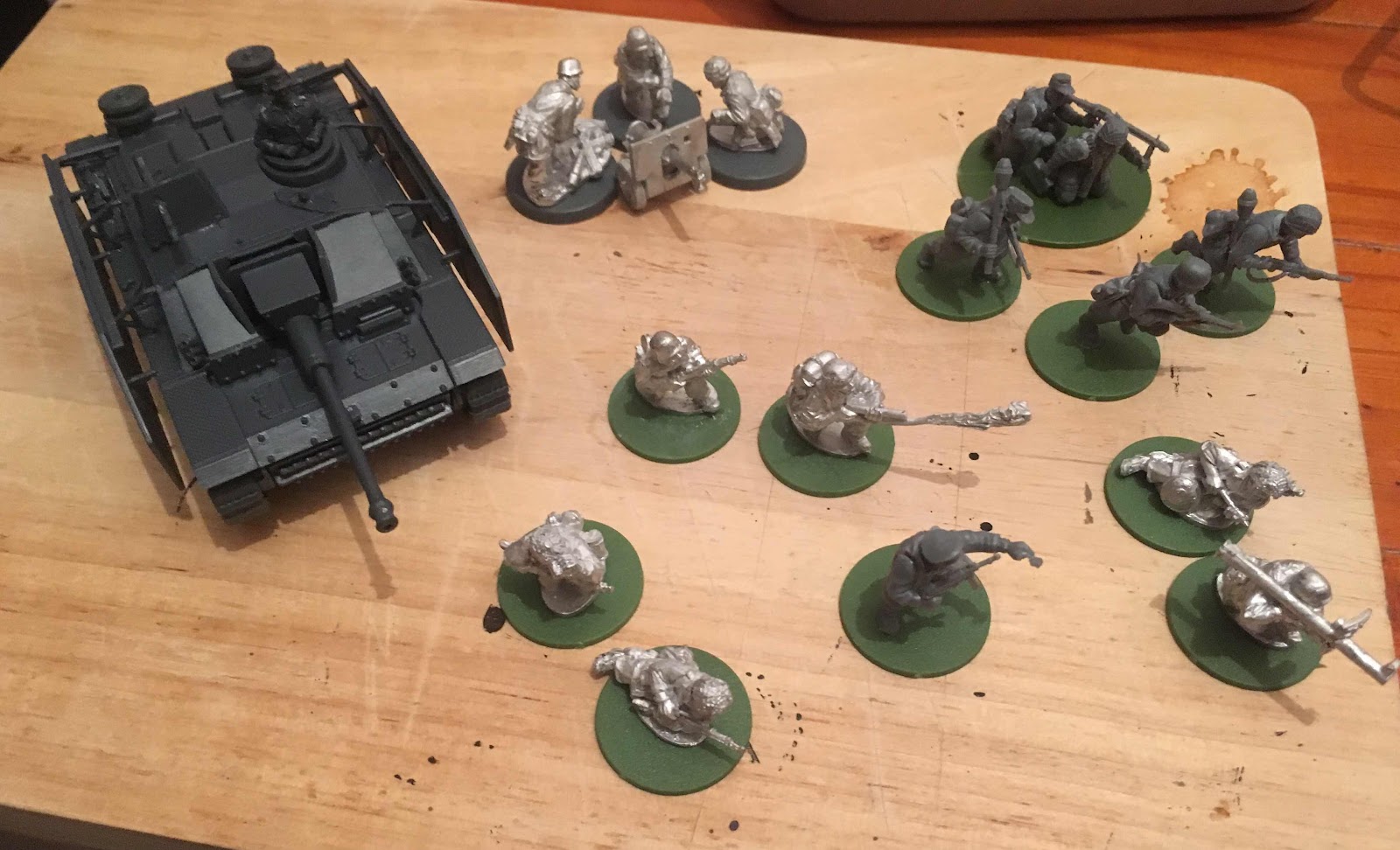 These are some new Fallschirmjager I bought with birthday money (oh yeah, it’s been my birthday, which hasn’t helped the tallies, more on that later).
These reinforcements include:
These have been bought to add variety to my small force, and give them a more realistic chance in late war games, as enemy armour would be a real issue as things stand.
Also amongst the birthday presents were these... 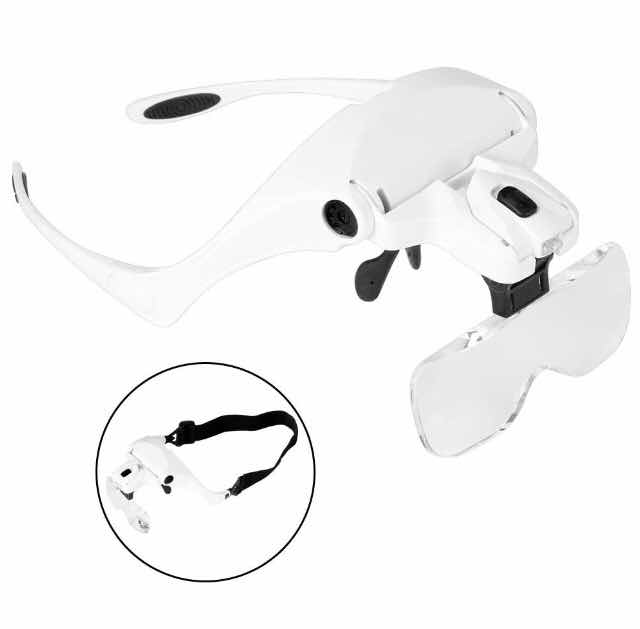 I’ve been bemoaning my eyesight on this blog for some time, but back in March loyal reader Phil Curran recommended getting a pair of these magnifying glasses to help with close up detail work, and I have to say that they are a bit of a revelation, and have certainly helped to break the block I had on some half painted models I’d been struggling with.
Thanks Phil!
In other news, I’ve been taking part in an Imperial Assault campaign for several months and it came to a climactic conclusion recently. Here’s the intrepid heroes (clockwise from the left): Vinto (Richard), Onar (Craig), Tress (Stu) and Gideon (Me). 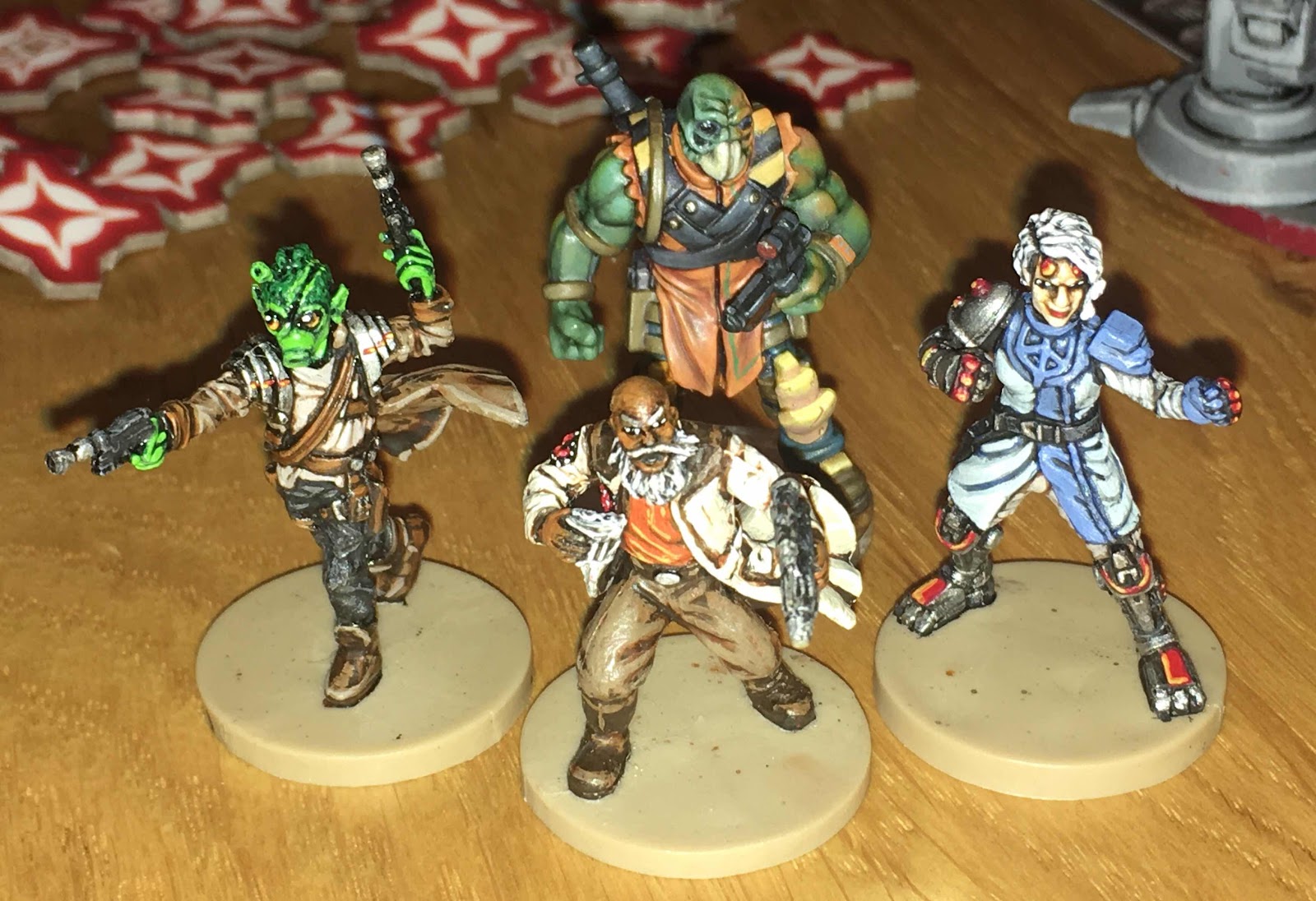 We took on the night of the Empire led by Admiral Thrawn (Aneurin) in the vicinity of Lothal and along the way met many on the characters from the Star Wars: Rebels cartoon.
Our team tactics were simple, Vinto would shoot anything and everything that moved, Onar would run interference and protect the rest of us, Tress would run around like the Flash punching everything, and Gideon stood at the back shouting instructions. 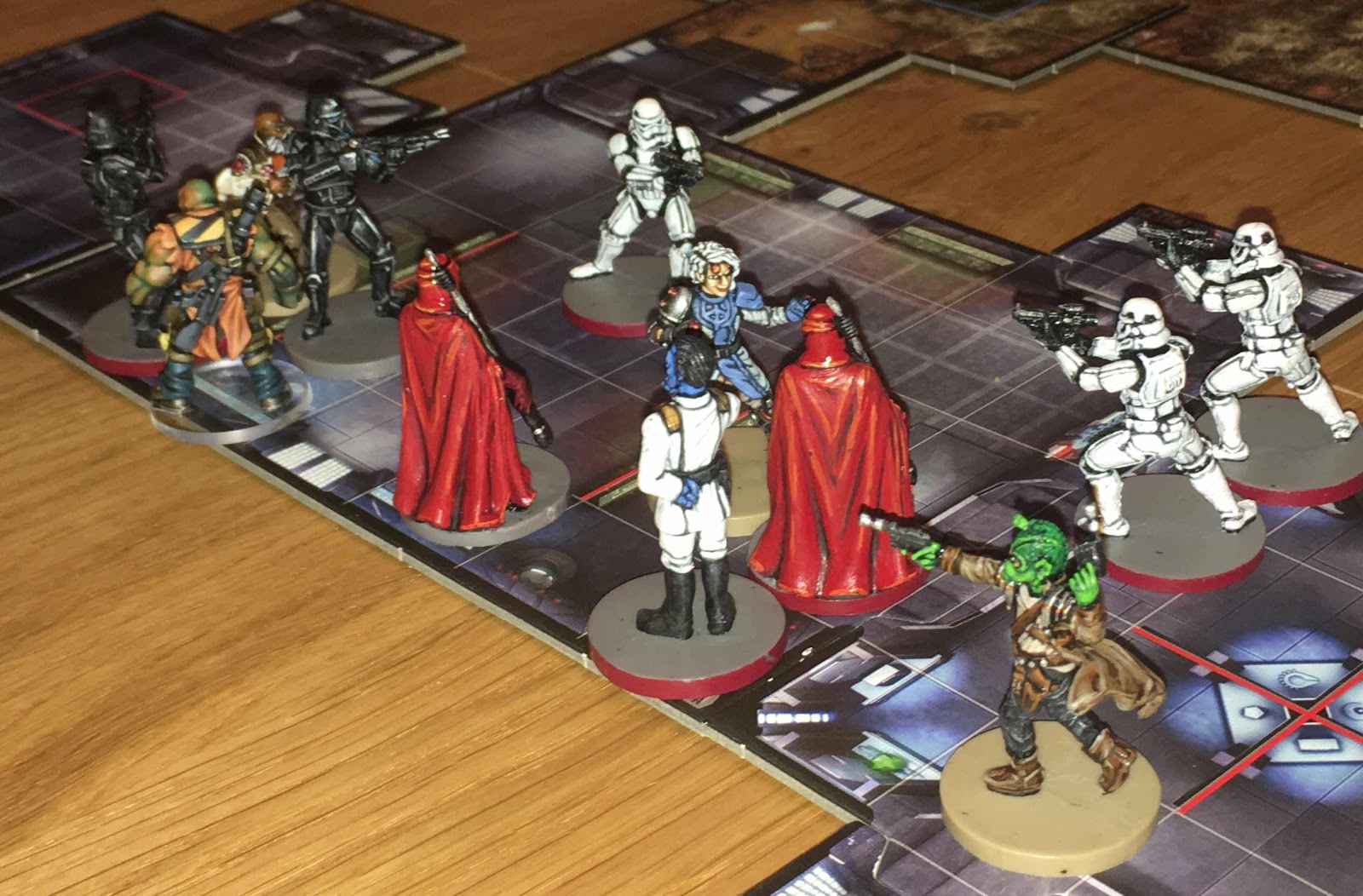 After a rocky start we eventually became powerful enough to make the Empire complain about unfair scenarios. To be honest, we were ploughing through enemies by the end.
It was a really fun campaign to play, and it was nice to get another chance to use Gideon, who’s been my favourite character of the ones I’ve used.
So that’s what I’ve been up to. As hinted at earlier, the tallies have taken a bit of a battering, but I should be entering a period where I’m able to stop acquiring at such a rate, however, Wargames Illustrated continues to be no help in this regard and this month’s issue came with a sprue of eight (EIGHT!) AWI militia that may get drafted in to my 1812 project.
Acquired: 123
Painted: 45
I’m beginning to think that I need some sort of  intervention...
Posted by Kieron at 14:39