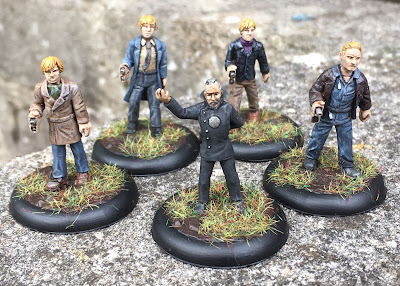 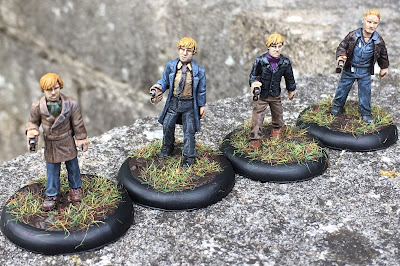 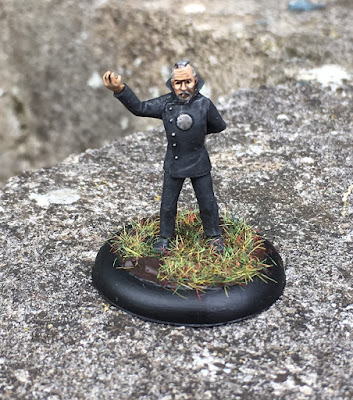 I've also got some Daleks. But they've currently got me hiding behind the sofa in terms of painting them.
Posted by Kieron at 13:49