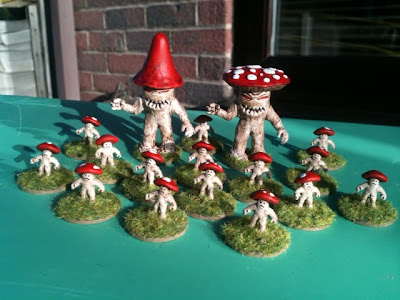 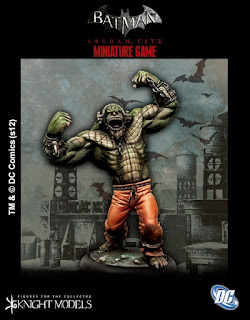 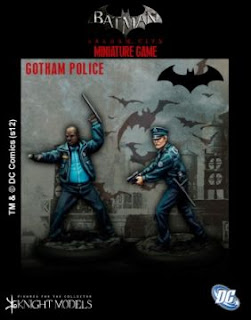 That's quite a big target, but February does include a half term. However, I'll work on things one at a time and that last target is suitably vague as to allow me to prioritise effectively.
Posted by Kieron at 07:21