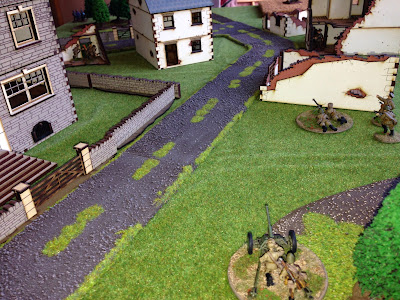 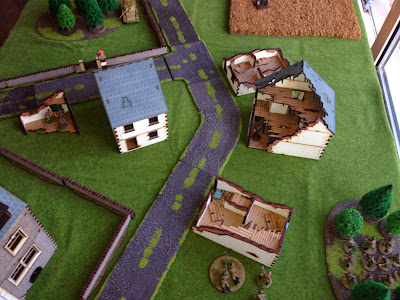 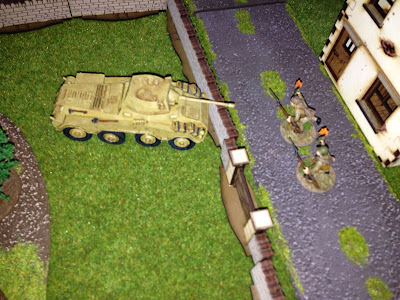 I'm now considering whether to change my set up for next week when I'll be up against Americans or Germans.
Posted by Kieron at 13:27