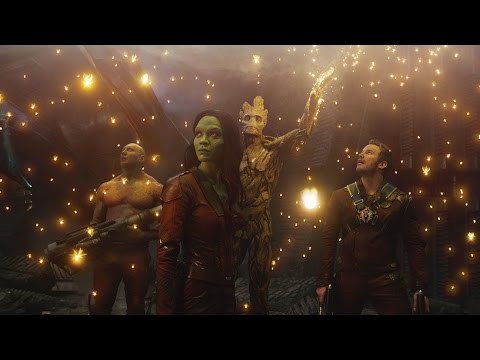 Hopefully, this is the start of full resumption of usual services. TTFN.
Posted by Kieron at 14:01