From The Jaws Of Defeat

Ostensibly, this post might be about how I’ve painted another two Fallschirmjager, to enable me to play the final installment of the Crete campaign and complete my come from behind.
However, there’s a different sort of victory I’m aiming for...
...but first, some Germans. 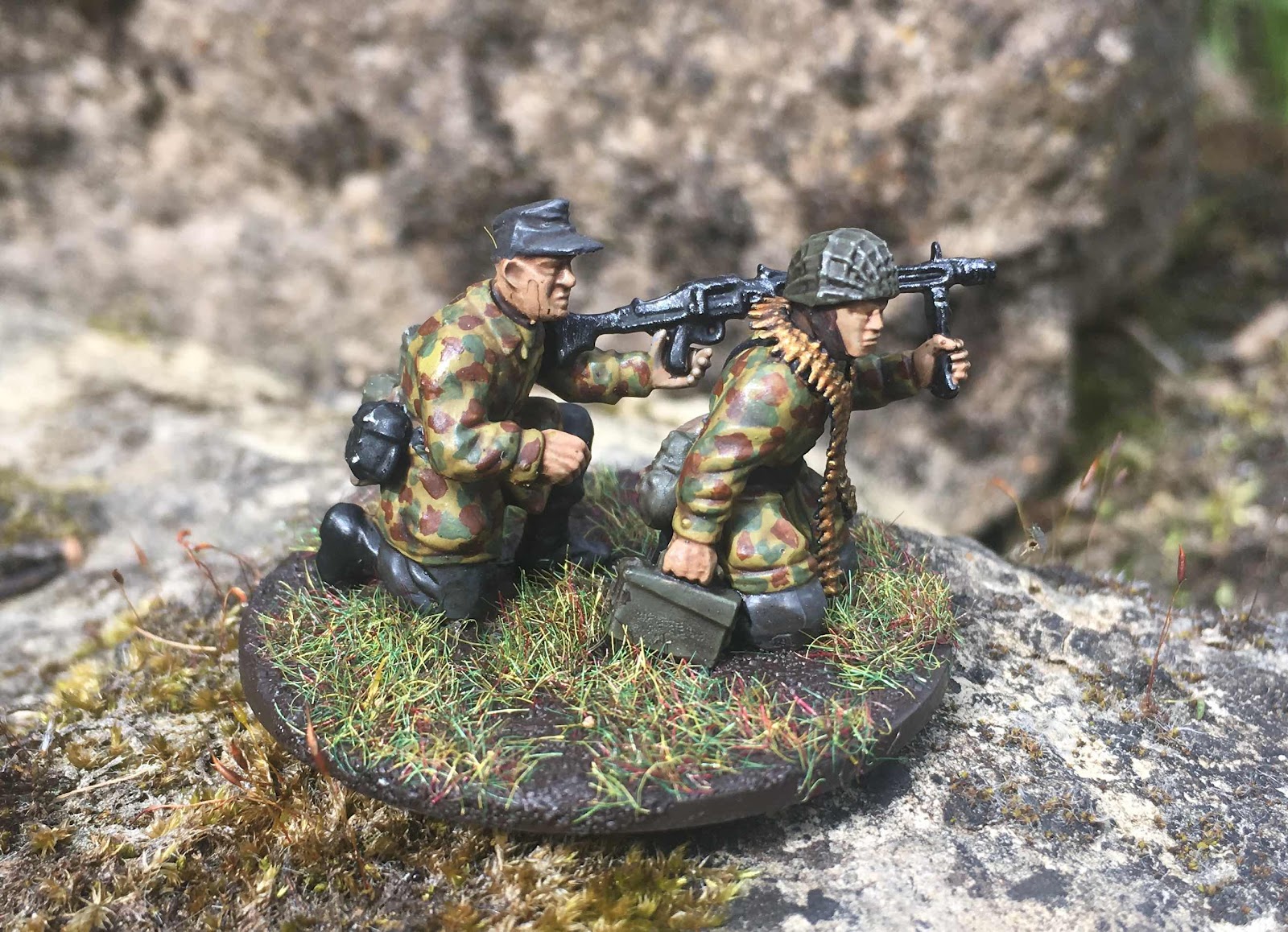 This is an LMG team I’ve constructed using a sprue of Warlord Games plastic Fallschirmjager, which has reminded me how much I have come to dislike both assembling and painting multi-part plastic models.
Now, don’t get me wrong, I am fully appreciative of the versatility and economic values of these kits, however I find that not only is the process of assembling them annoying (yes, I’m getting old and grumpy), but the miniatures that are produced lack the personality of metal models. What’s more, my lazy painting techniques work less wellon the shallow details and smooth surfaces of plastic.
I’ve also assembled these models in the wrong way. When I first saw the arm holding the stand of the MG42, I assumed it was to make a team which was firing in the same way as the standing team I have from Artizan. 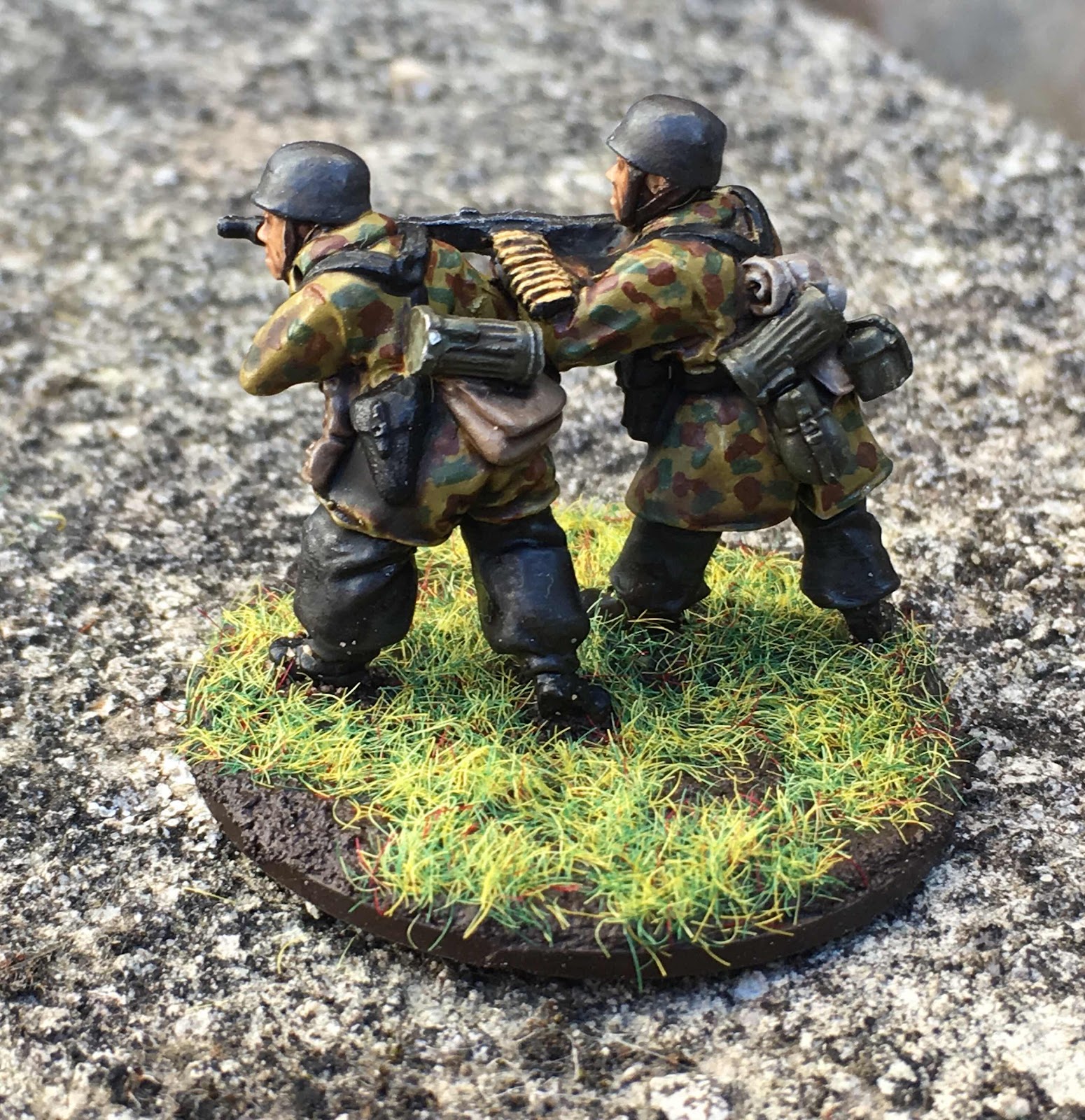 I thought it was a Fallschirmjager ‘thing’.
However, after fiddling about and wondering why, having made the arm holding the gun, Warlord hadn’t made it easy to have the guy behind firing the weapon, it dawned on me that the arm was designed more for a character to be carrying the MG42 over their shoulder, not resting it for firing. Doh!
Despite this, I think it looks fine. Some Germans must surely have been left handed. More importantly, Pete and I can now play the final scenario of the campaign, as I have all the Fallschirmjager I need, and he has painted a Cromwell tank that will proxy as a Matilda (unless Pete buys and paints a Matilda in the next week or so, which ant beyond the realms of possibility, he dies like his tanks).
This adds another two to my painted tally, which would be good news were it not for the fact that Warlord Games had a sprue sake and I bought another sprue of Fallschirmjager (yes, I know I said I disliked them, but cheap is cheap), and some blast templates and counters (I’m not counting these), leaving me a total this week -4.
Normally, this would bother me, but, this week I have finally gotten off my ass and started to sell some this I as never going to use.

First off were the custom sculpted Thundercats which were a massive disappointment due to the scale disparity between them nd pretty much everything I own. 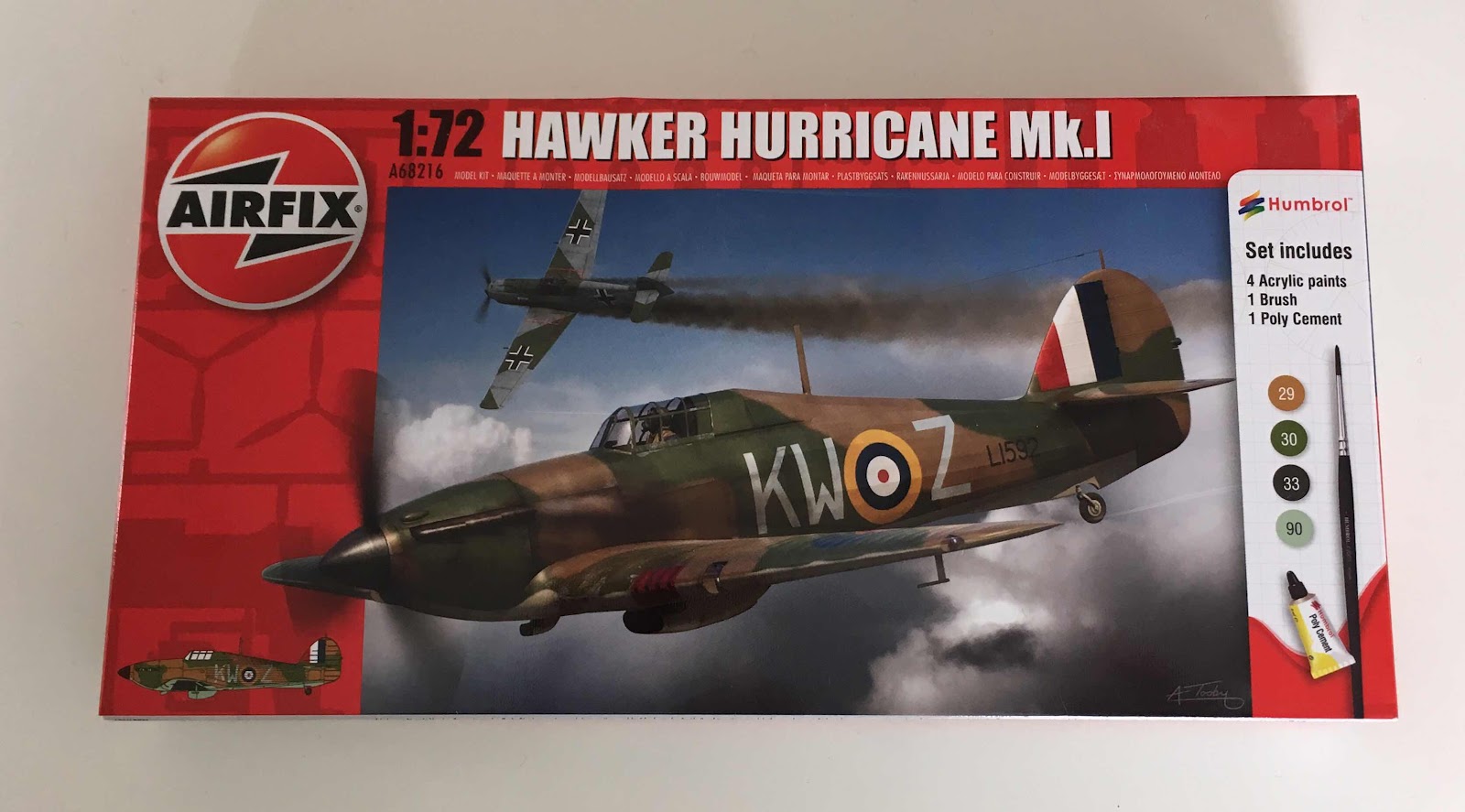 There was a 1/72 Airfix Hawker Hurticane that I never opened as I also bought a 1/48 pre-painted (albeit with US markings) Spitfire which has proved to be more appropriate. 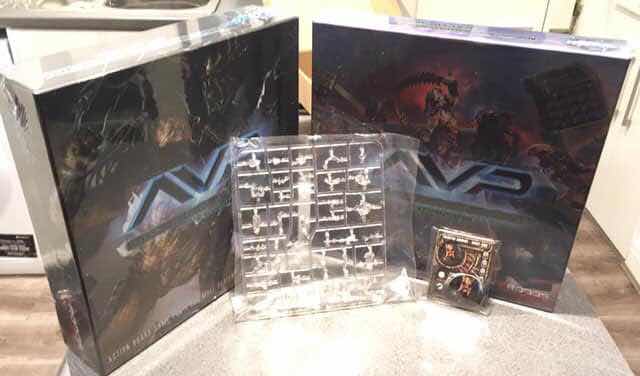 Finally, my AVP competition prize. Little things like the scale disparity between the sets, the quandary about which glue to use on the cloaked predators, the event cards being in Spanish and nobody else wanting to play prevented me from actually using these.
What’s more, Prodos discontinuing the game in April meant that unless I spent large amounts in the clearance sale for a game I’d never played (and never actually wanted), the project would always be missing some key elements like an Alien Queen, Facehuggers or a Loadlifter.
The combination of these three sales get me very much back on track with my tallies as, by my reckoning (and that’s all that matters), this reduces the balance of miniatures I have ‘acquired’ this year by a grand total of 44.
Combined with the Fallschirmjager, my tally suddenly starts to look healthy again:
Acquired: 85
Painted: 50
I’ve also got some more things on eBay as I type, so things could actually get even better...mind you, Warlord have a sprue sale with Dr Who stuff in it, so maybe not...
Posted by Kieron at 09:39