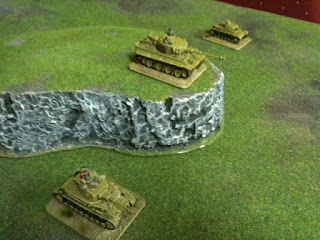 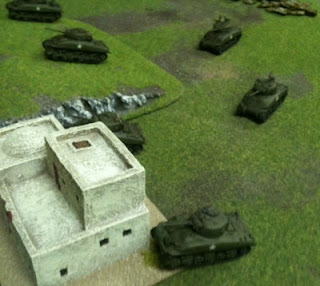 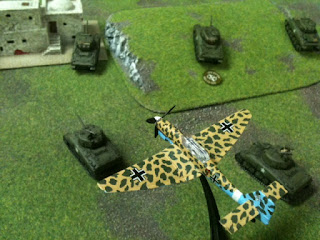 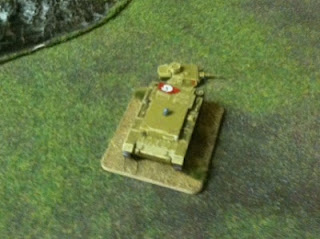 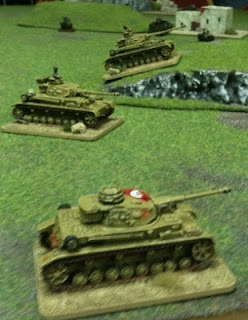 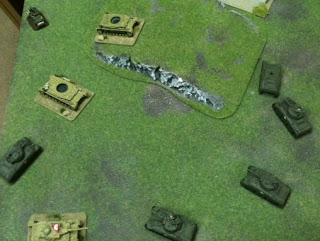 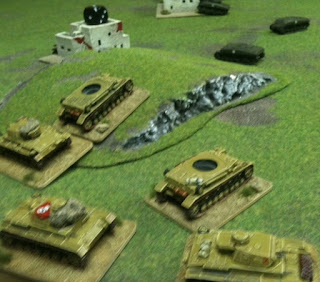 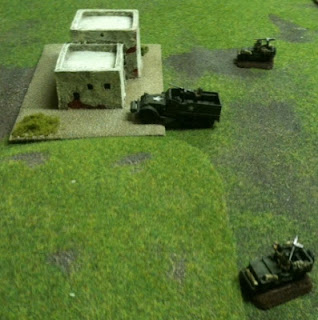 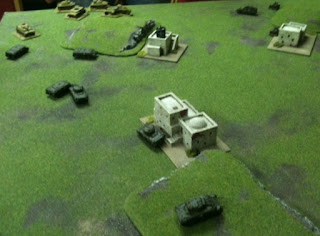 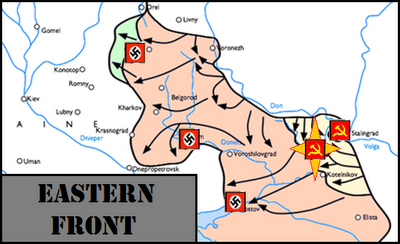 Both the British and the Soviets have made progress towards their objectives, however the U.S. are sadly lagging behind. The Germans had a difficult week, but there's a long way to go.
Posted by Kieron at 13:03