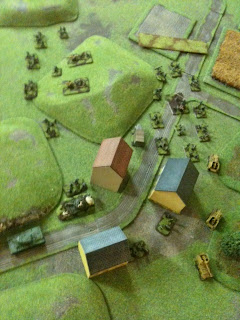 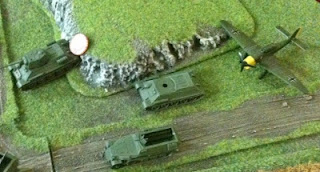 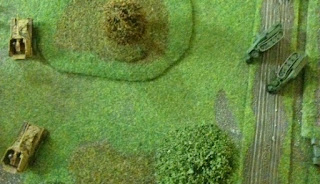 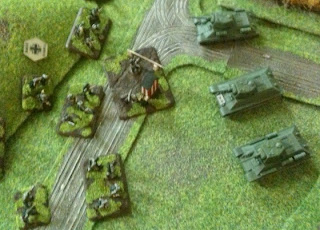 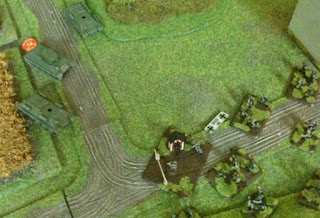 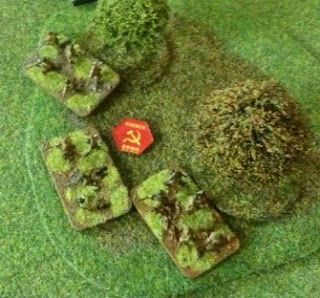 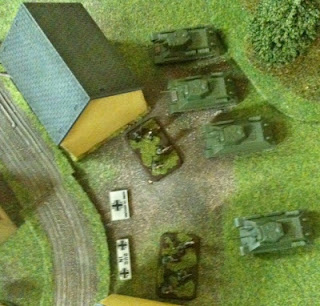 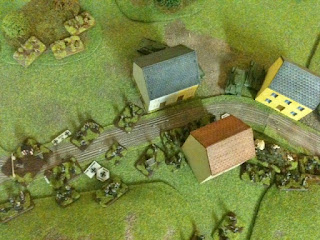 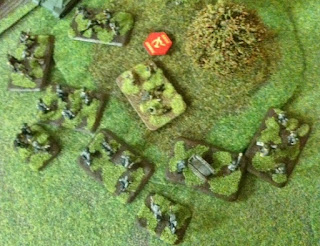 Next week, I'll be breaking out my Americans for the first time ever. I'll be playing against German tanks (including at least one Tiger) in a place called the Kasserine Pass...I'm optimistic...
Posted by Kieron at 13:39

Email ThisBlogThis!Share to TwitterShare to FacebookShare to Pinterest
Labels: Battle Reports, End of the Beginning, Flames of War