Back to the BMG and I've painted Deadshot, and...erm...Deadshot! 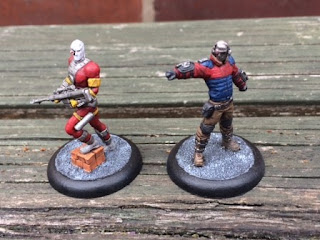 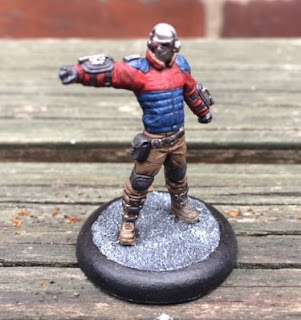 This is the original version for the game based on the Arkham Origins console game. He comes equipped with wrist-cannons and night vision, which, when combined with his range of accuracy improving traits makes him one of the game's best killers, and one of the commonly used Free Agents. There's rarely a crew that this Deadshot doesn't add value to.

I have to say that this model is one of my favourite KM sculpts. A single piece cast and crisp detail with no flash made this a pleasure to put together and paint. 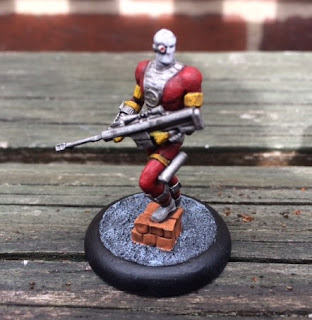 This version of Deadshot is based on his appearance in the comics. Unlike the Origins version, he is primarily a sniper and his equipment and traits work towards this goal. His rifle can not only damage vehicles, but has the potential to do seven blood damage in a single shot and he can score extra VP's for taking down a named target. However, he does come with a couple of downsides: his rifle needs to be reloaded when it's fired, he can't move and shoot, and he has the Obsessive mental disorder, which means that he can only attack a single opponent until they are taken out of action. This makes him more static and less versatile than the Origins version, and so I will probably need a definite plan to get the most out of him.

Another nice model (if a little large), however the positioning of the rifle across his body did cause a bit of difficulty in painting. If I were to do this again I'd be tempted to paint the rifle before attaching it.

As well as giving me another couple of Free Agents to choose from, both Deadshots are eligible for selection in a Suicide Squad team, and with a new movie imminent, there's every chance there might be some more interesting sculpts and characters on the way. 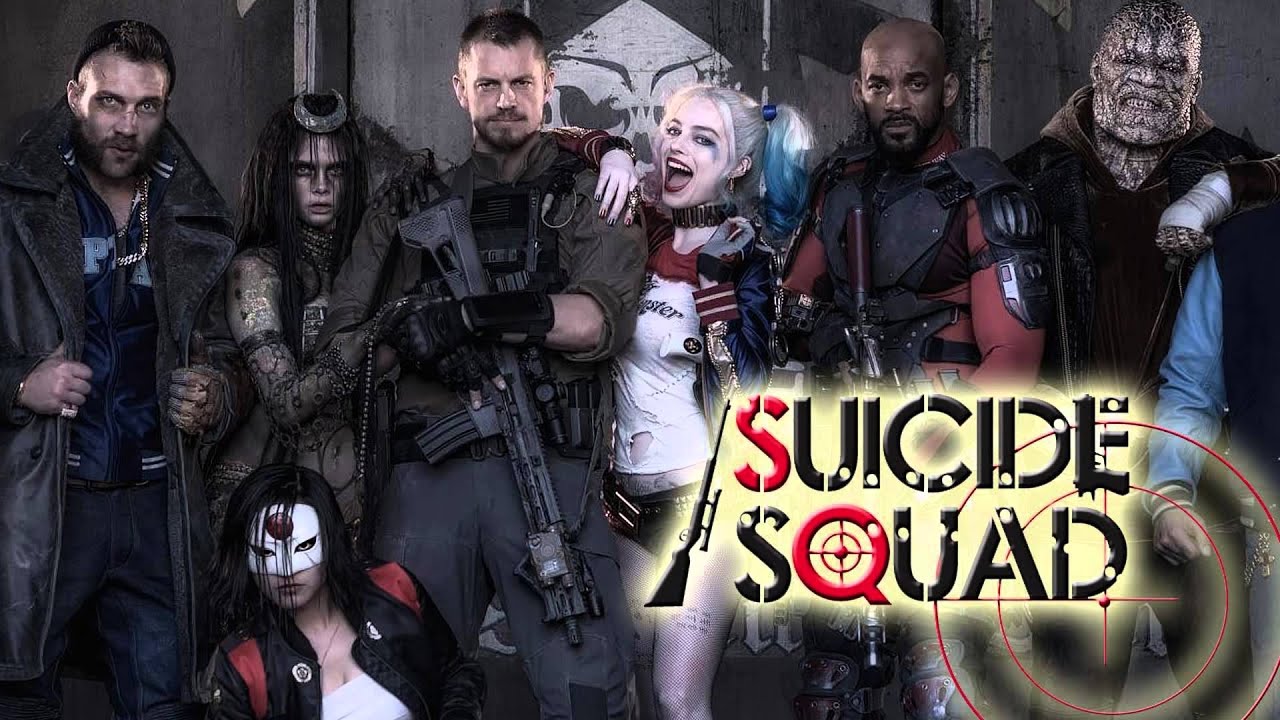