The Seeds of Inspiration

I always find it difficult to get any painting done during the summer. Despite being a teacher and having an obscene amount of holiday, for some reason I'm never in the right frame of mind to get stuff done.

I never really help myself either due to being so flighty. I go through phases of deep obsession with topics during which I will paint related stuff, only to be distracted by a chance reference and then spring off into a different obsession.

However, this time, one of my random encounters has brought me round to painting Batman stuff again. I stumbled on an animated movie 'Assault on Arkham,' and it was pretty good. For once it was a batman film which had the villains as the central protagonists as the Suicide Squad, featuring Deadshot, Harley Quinn, Captain Boomerang (I kid you not) and others, are tasked with breaking in to Arkham Asylum. No sooner was the movie over than I was in a fully-fledged bat-fad. 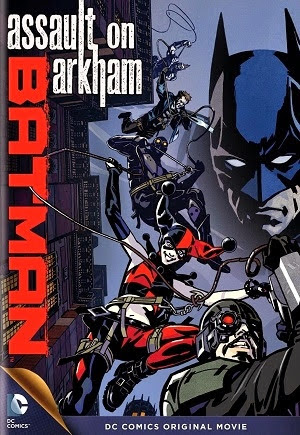 Unfortunately, I had nothing to paint.

A quick visit to Firestorm Games website (can't recommend them enough) sorted an order for Poison Ivy and a couple of Two-Face's gang (I have a Clix to use for 'Face), and while I was waiting for them to be delivered, I started hacking and glueing some artificial flowers to make some mutated plants for Ivy. 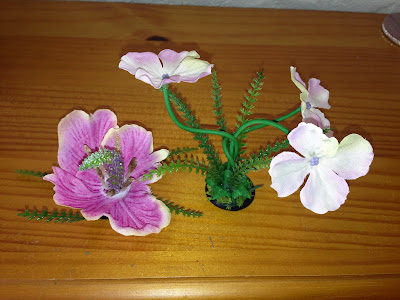 I only had to wait two days for the order to arrive, and having made the plants I got on with painting Ivy. She's an excellent model but some of the detail is so fine that it's beyond my skill to really bring it out. However, I'm pleased with how she's turned out and the addition of the flower to the back of her base ties her in with the plants well. 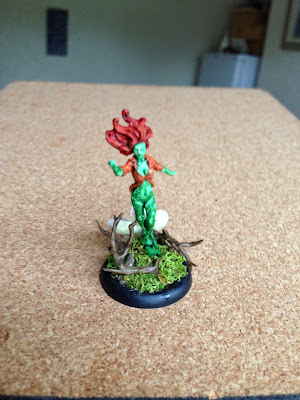 As a final shot, here they are together. 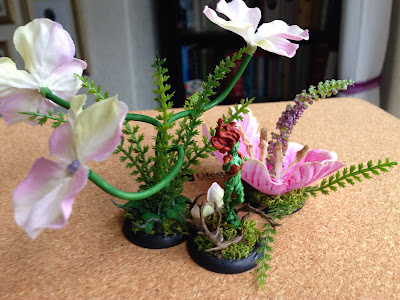